Original Marseille – Off the Tourist Tracks 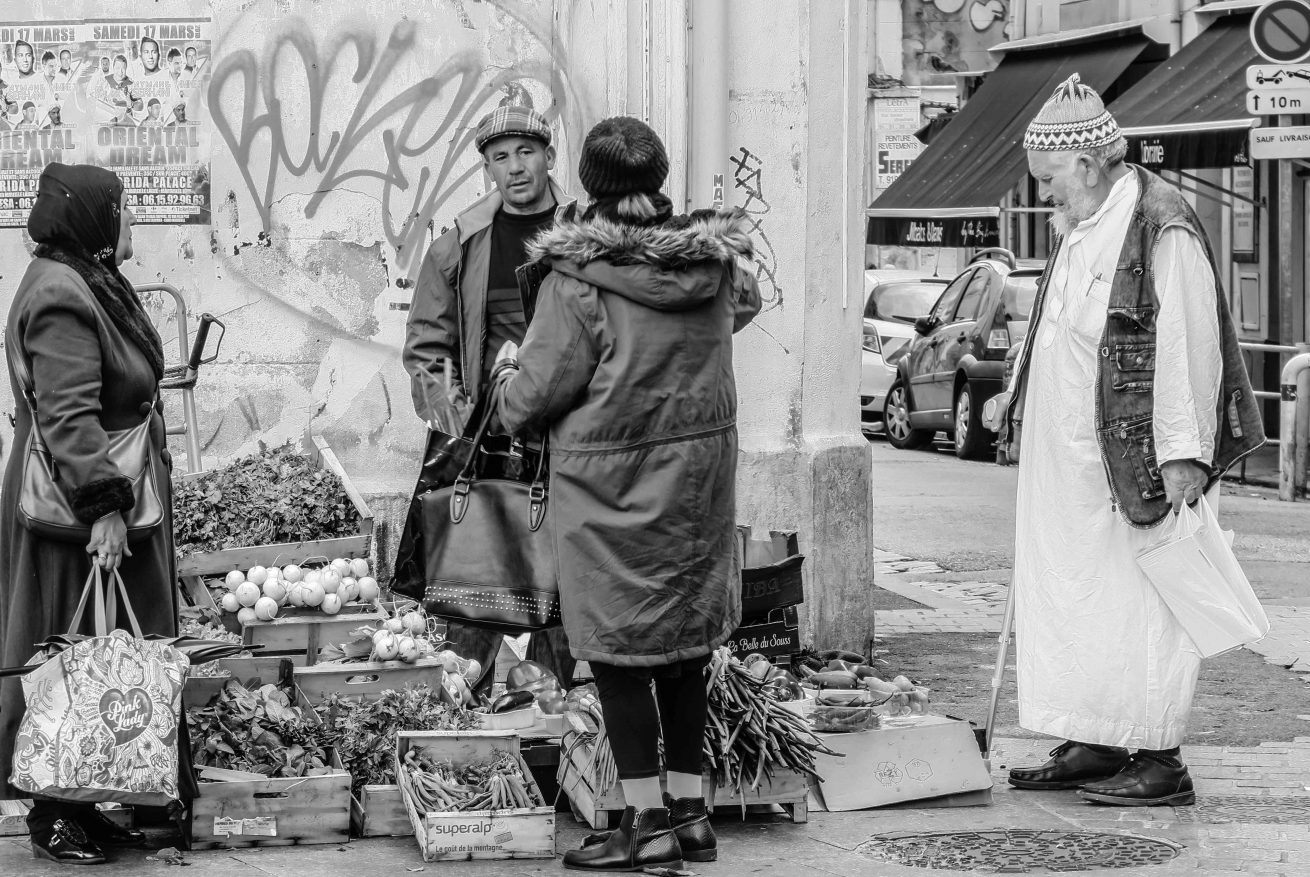 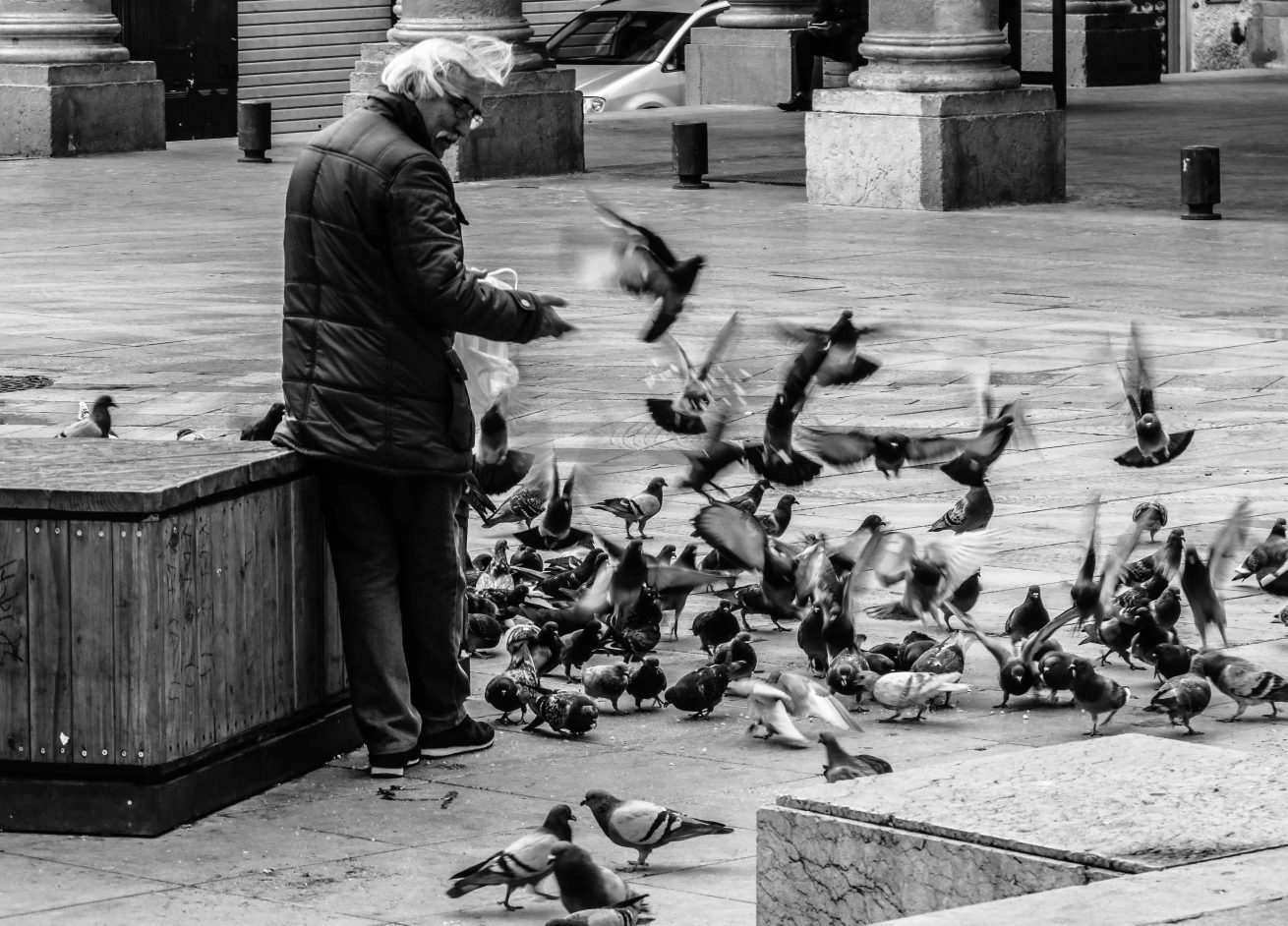 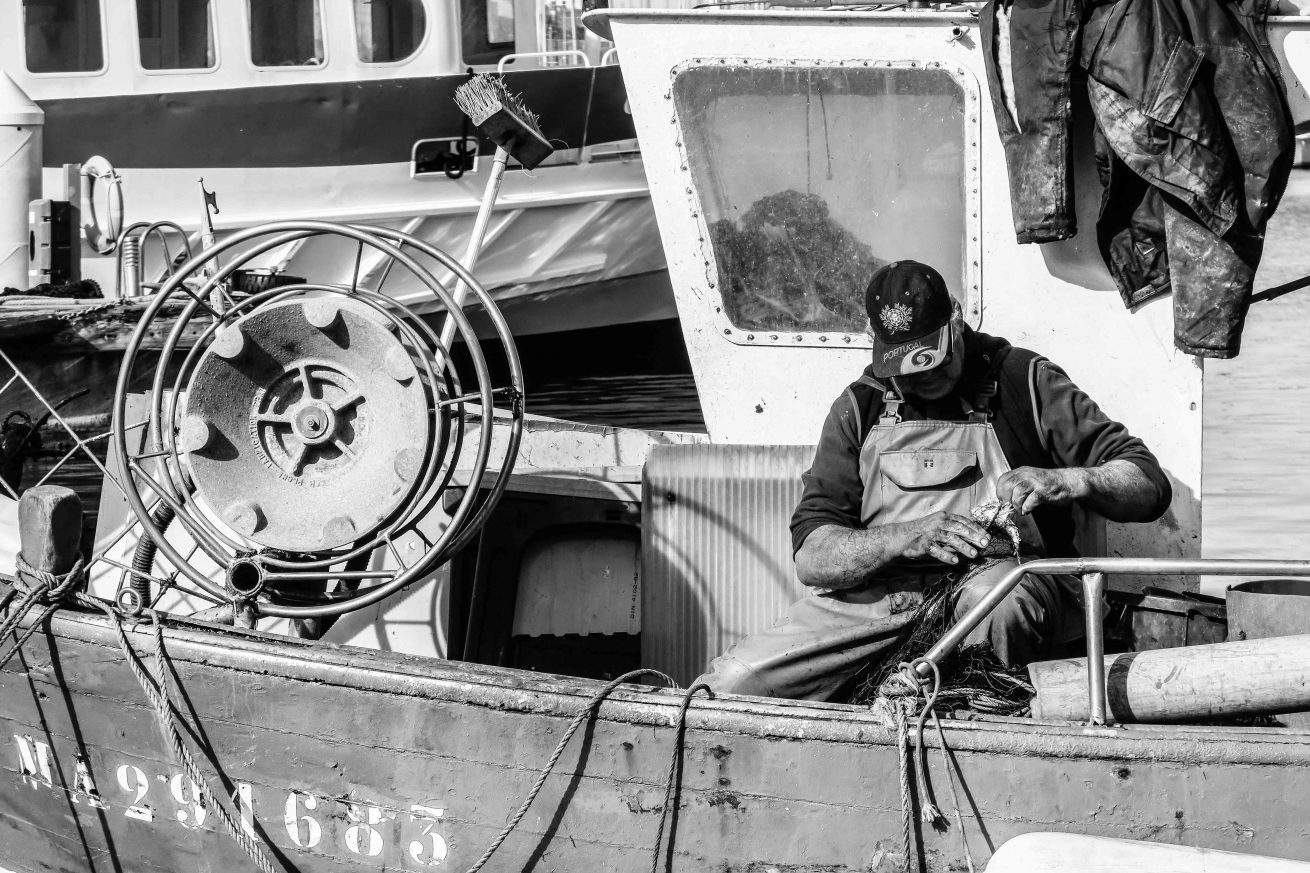 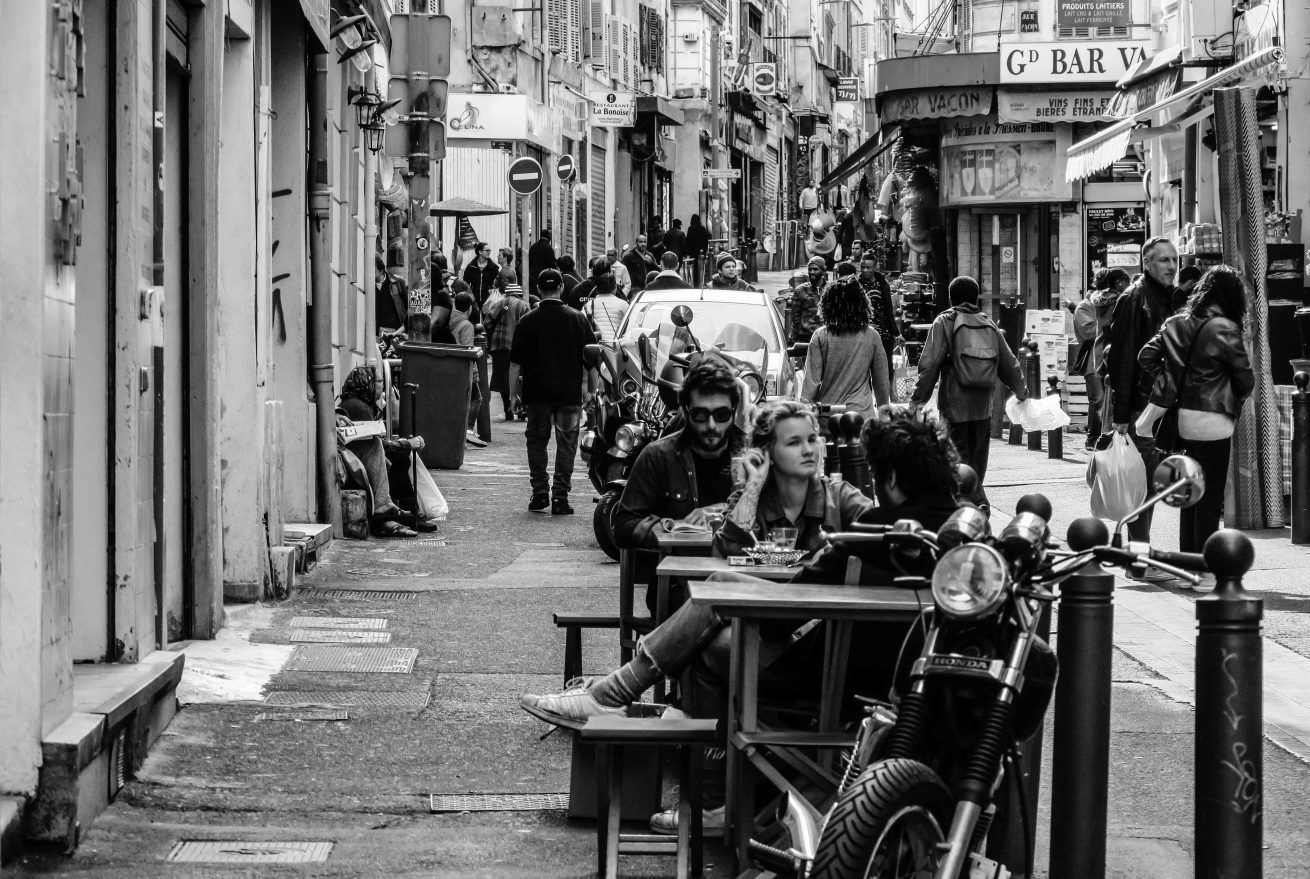 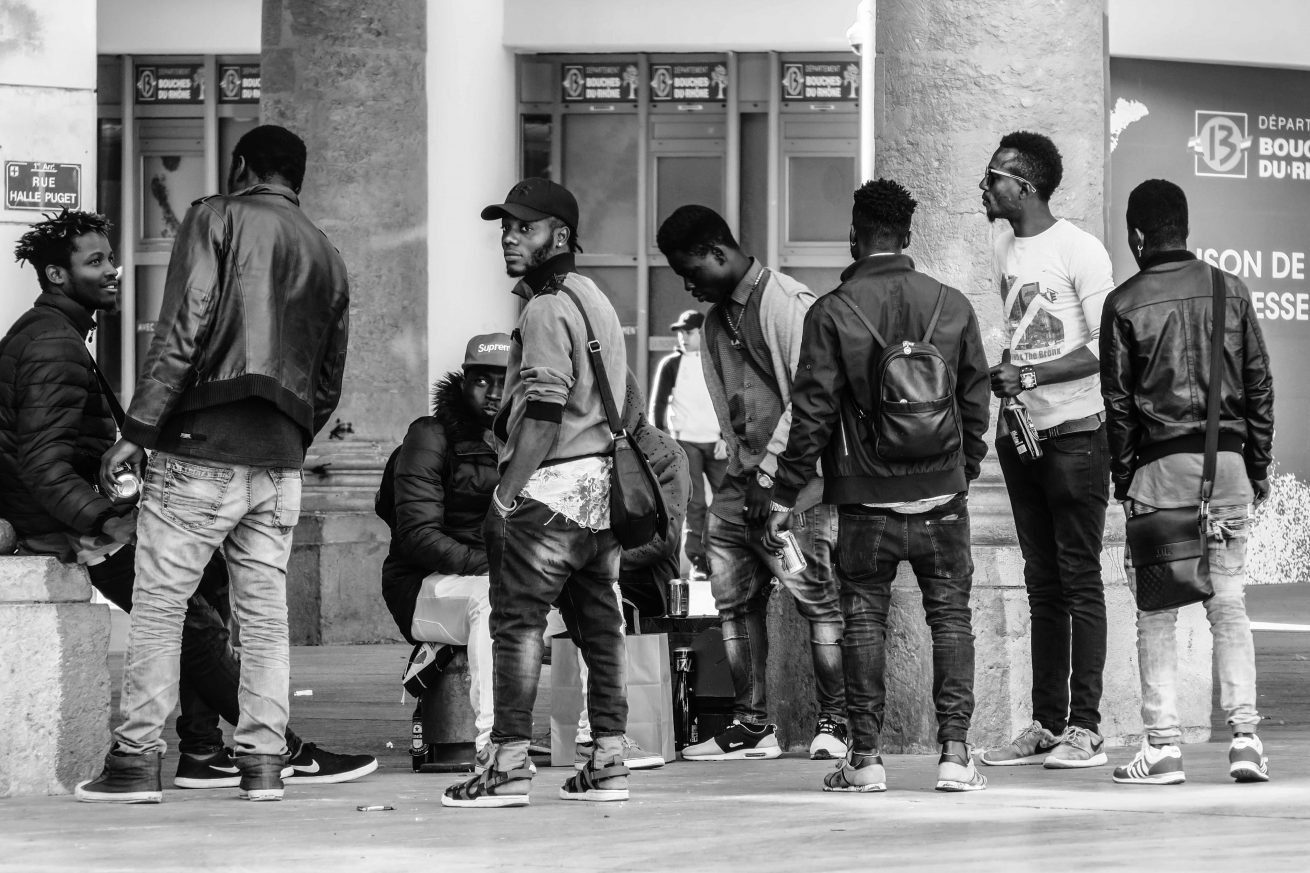 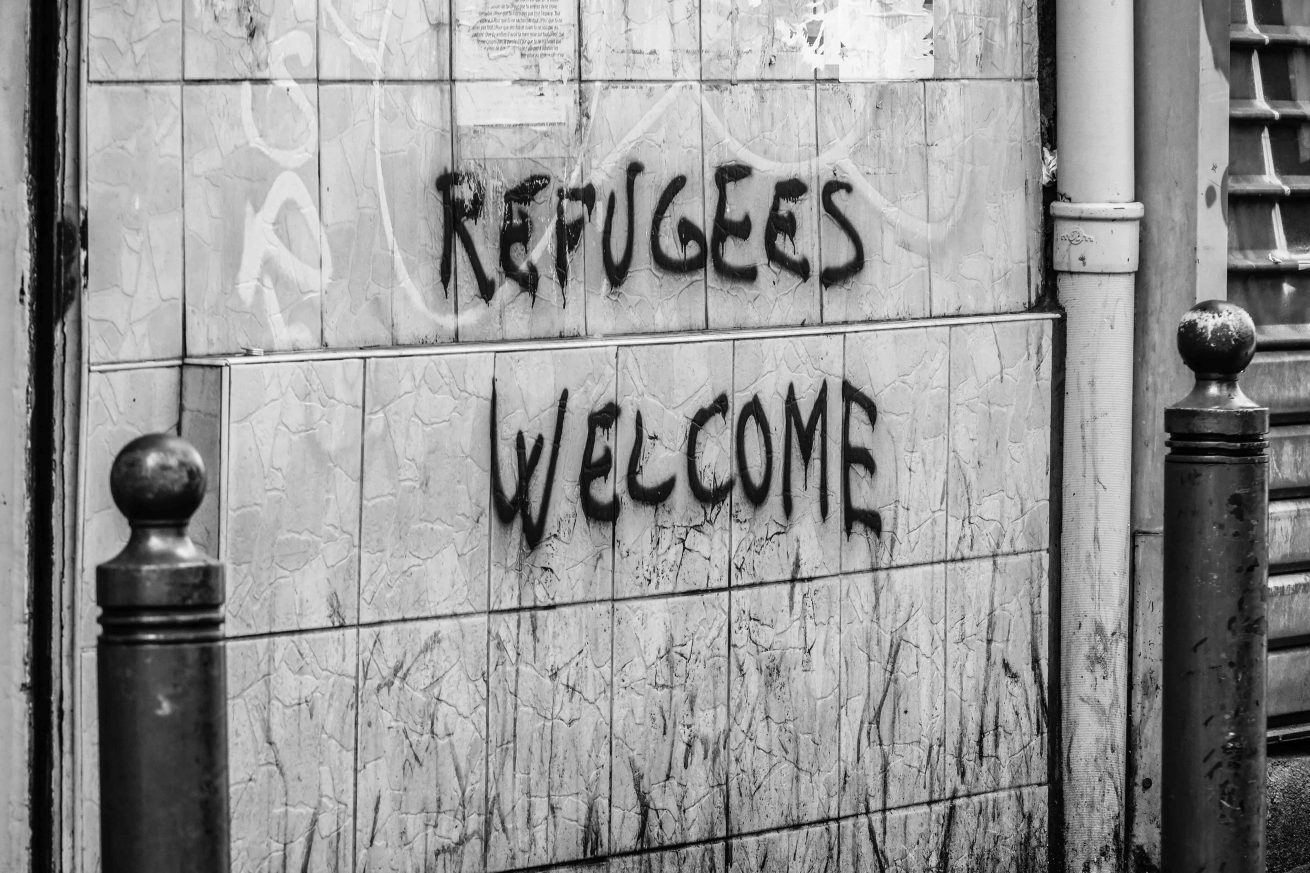 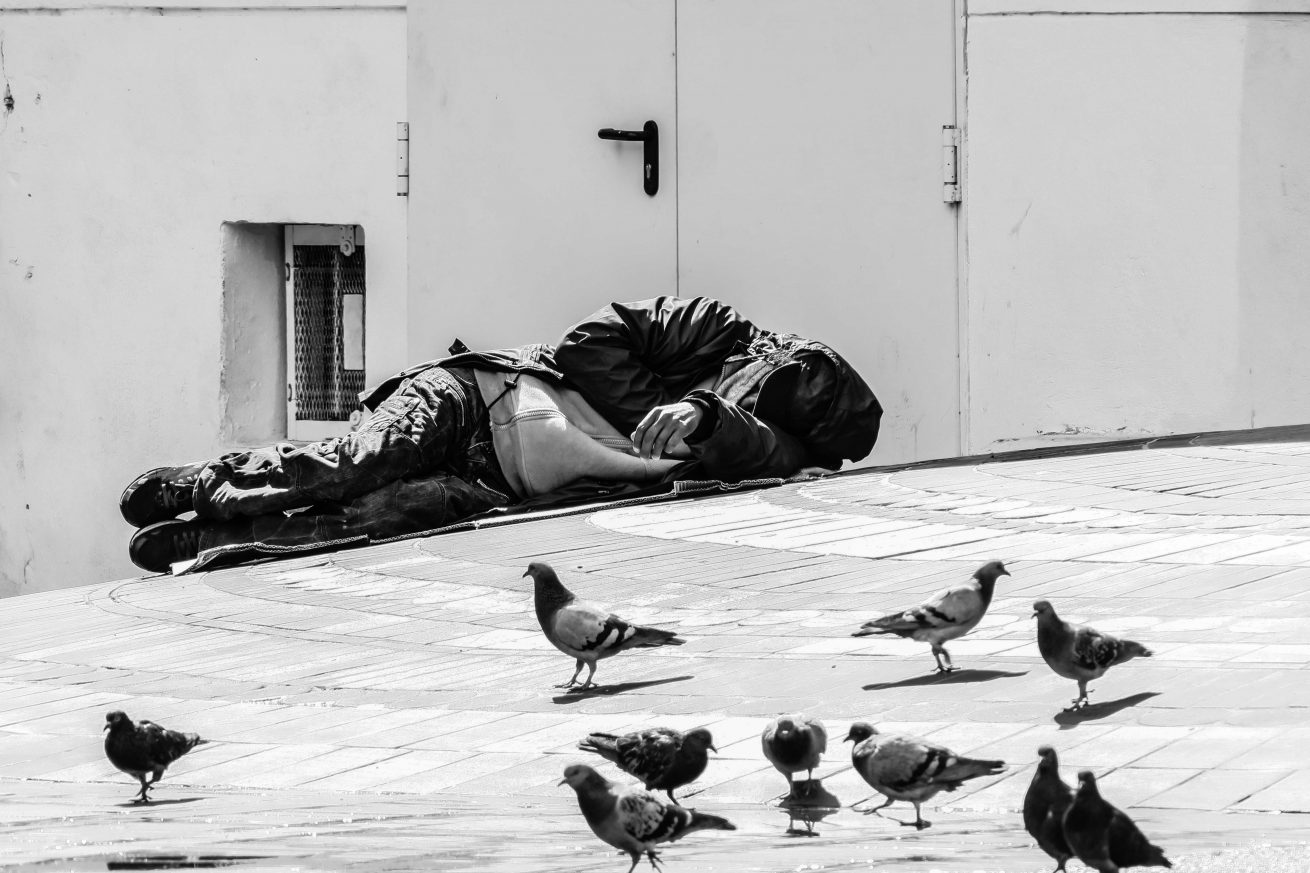 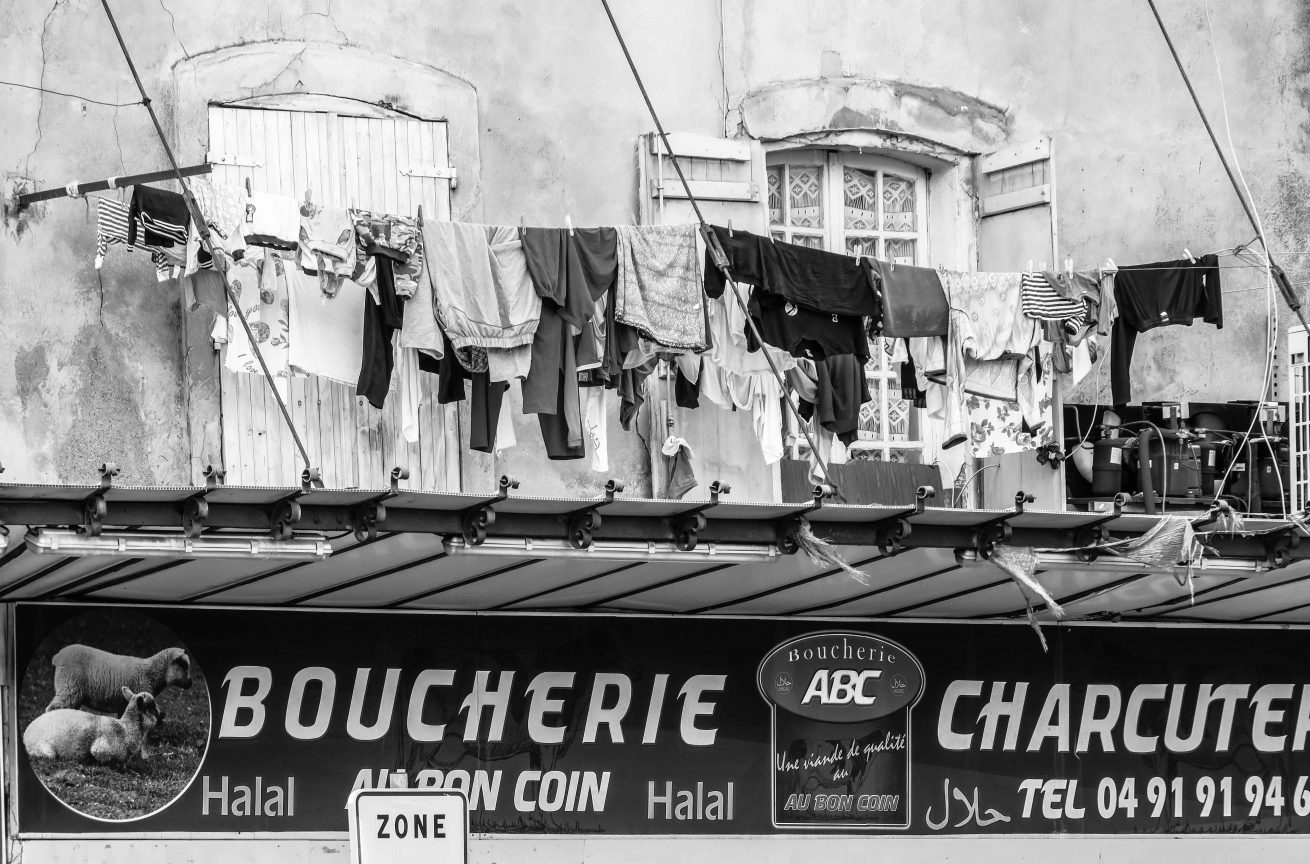 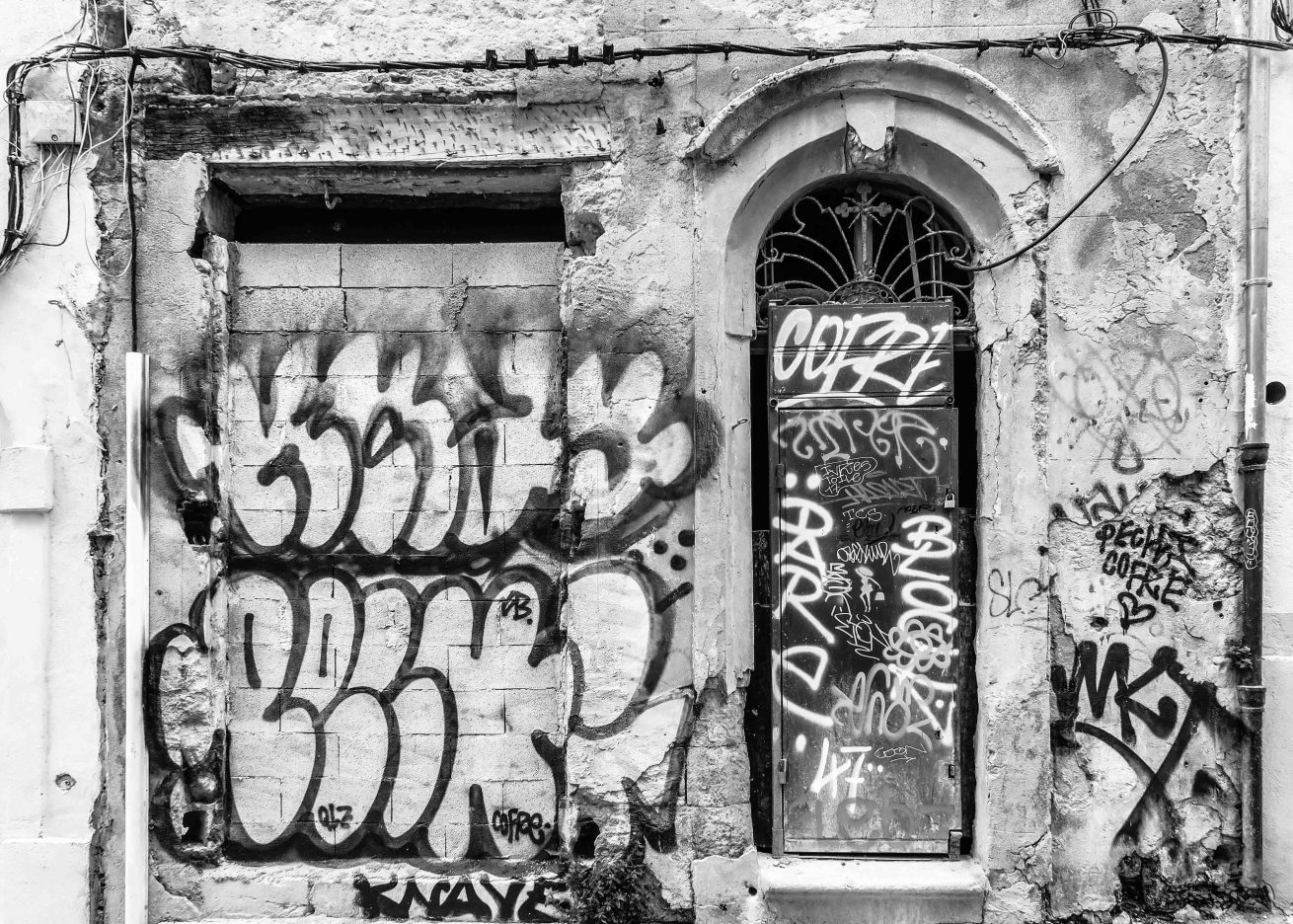 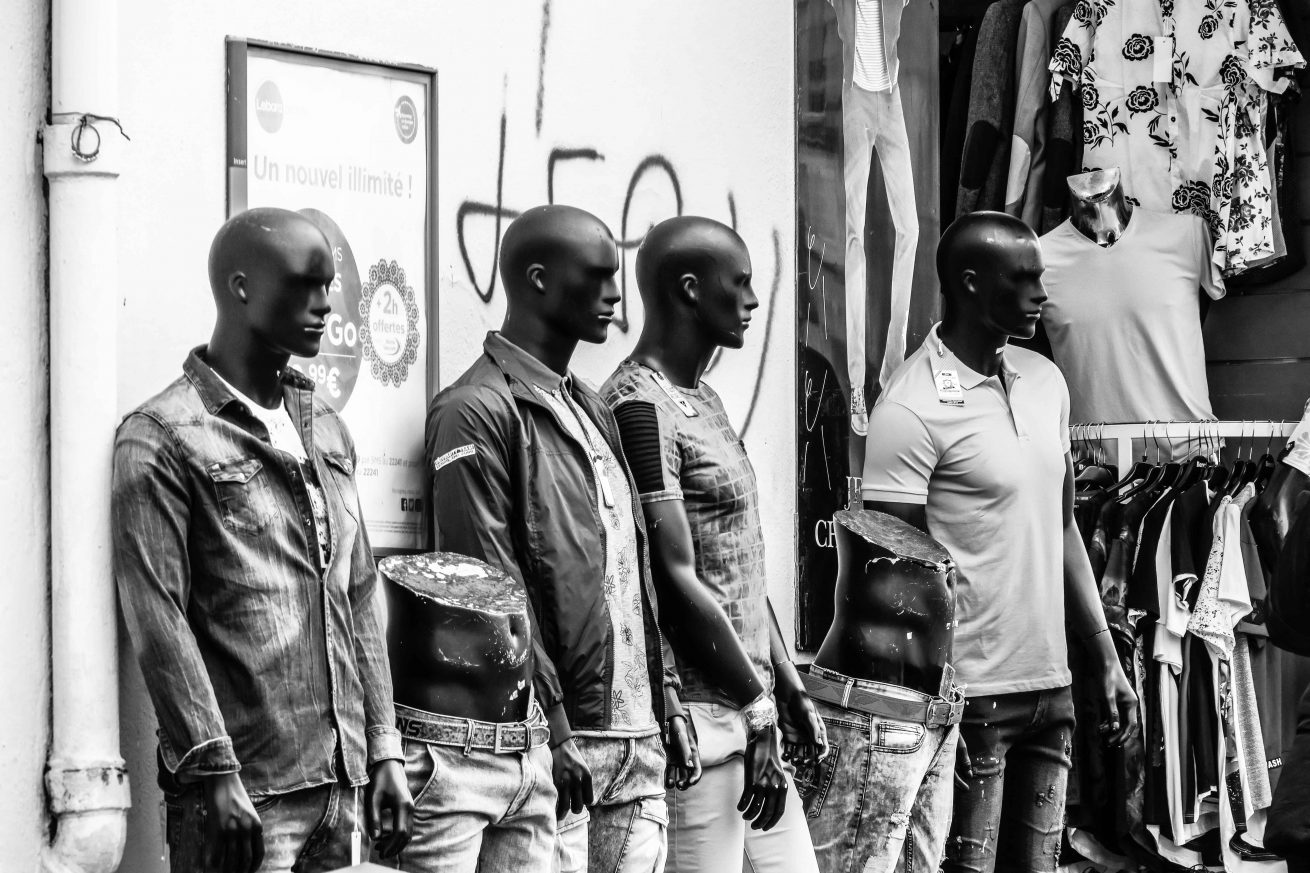 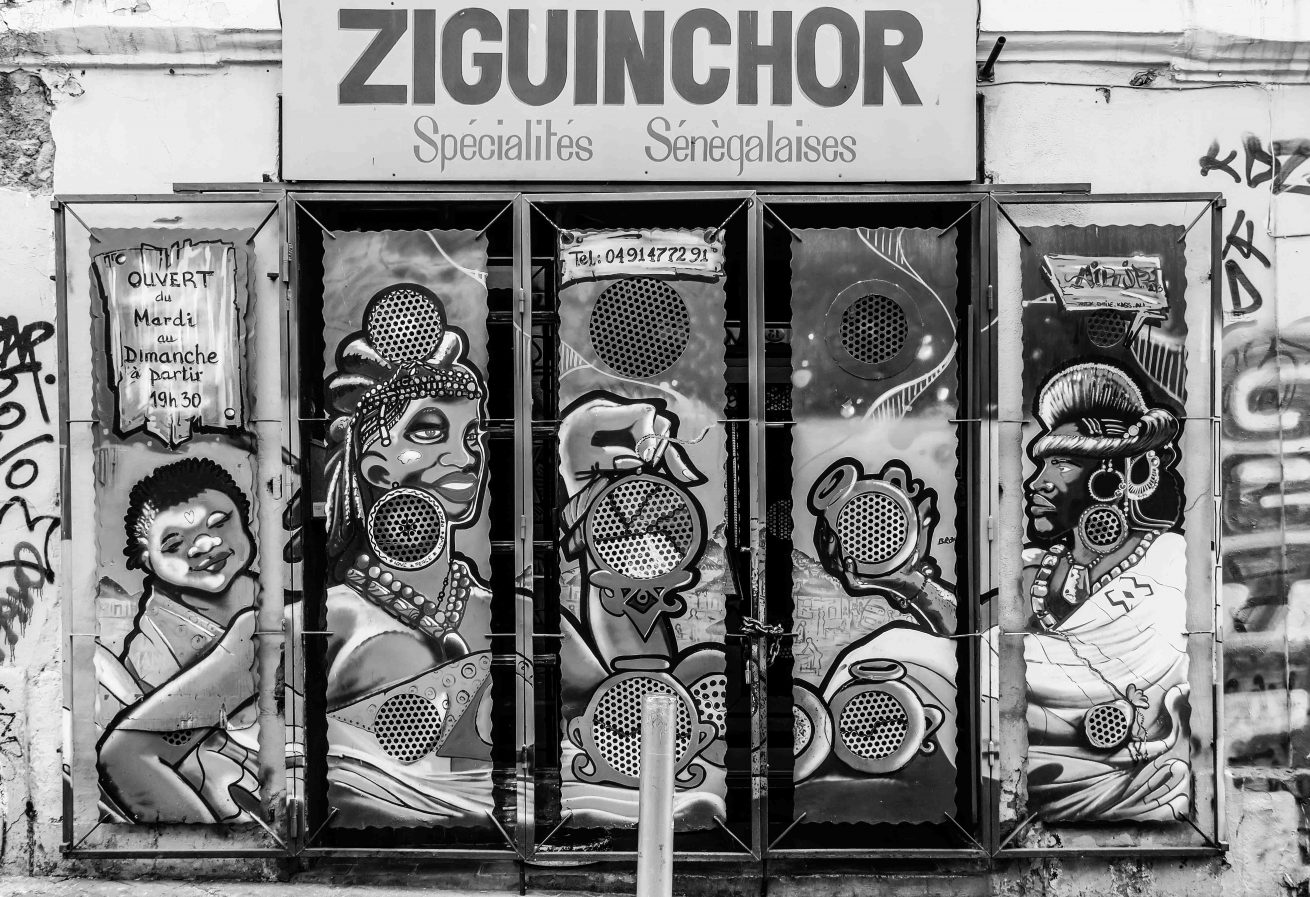 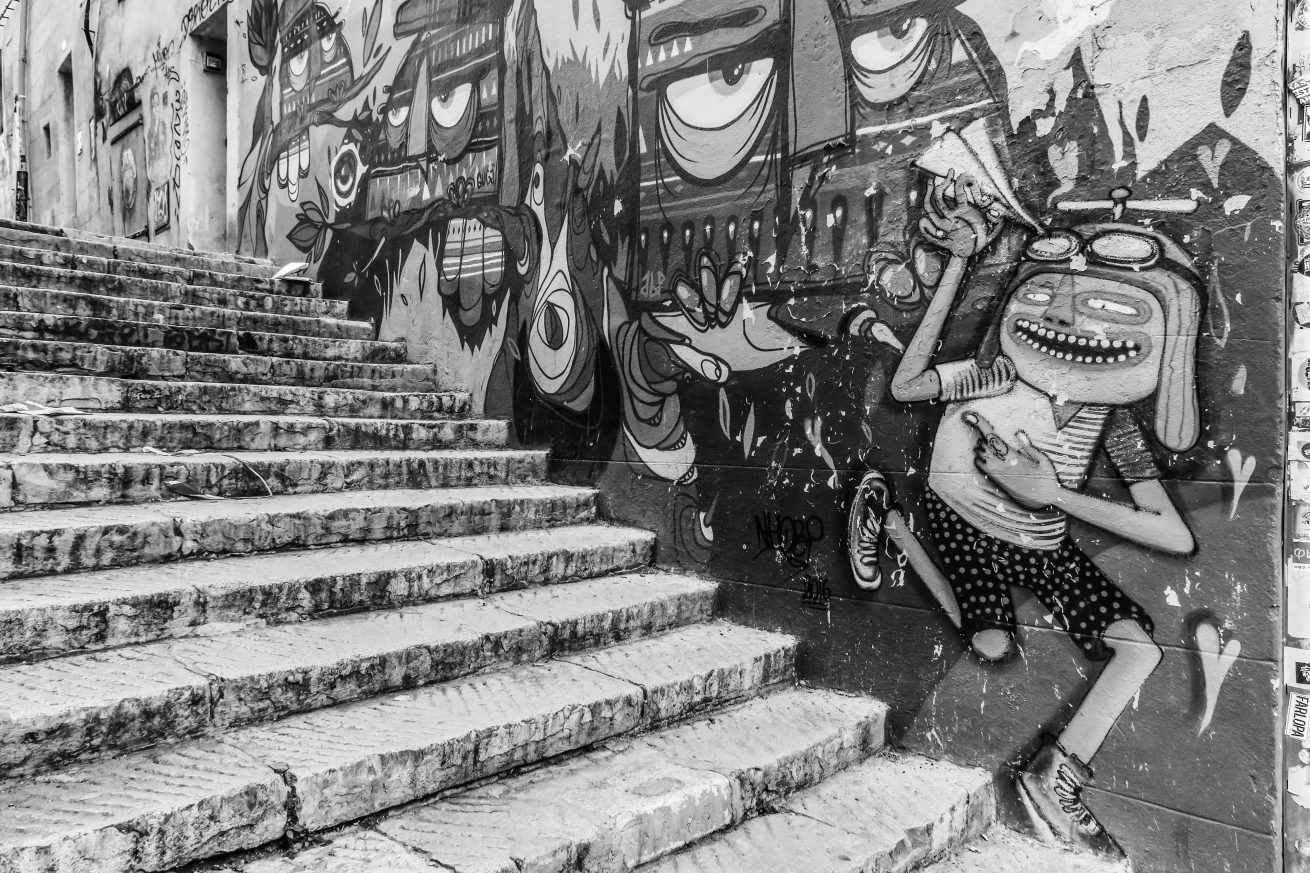 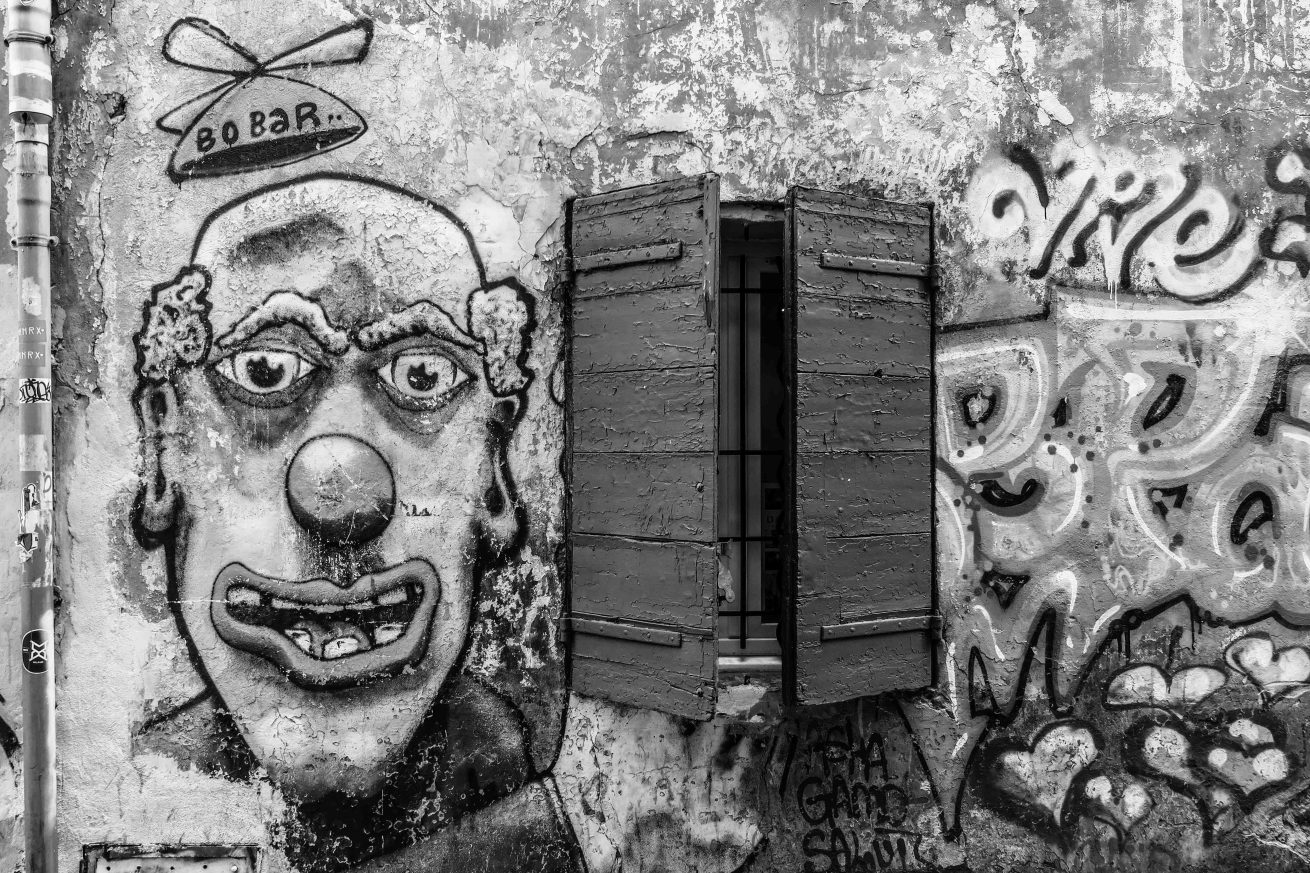 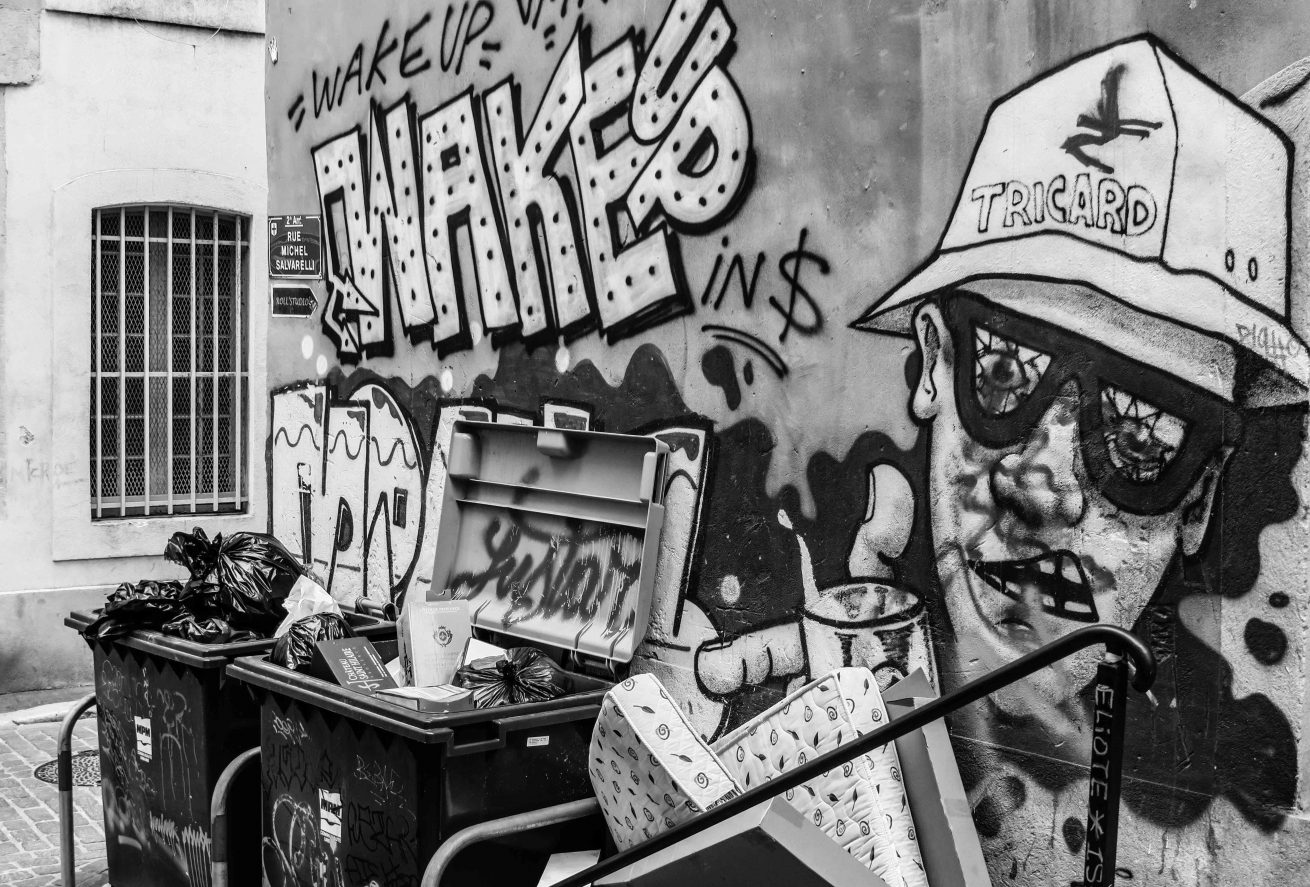 Hoping to escape the German winter I spent a week in Marseille in mid-April. The unexpected began even before departing to Marseille when we realized that despite having train tickets we had to take the car as France Railway was on strike. Moreover, it seemed like the sun was on strike too as Marseille was cold and rainy most of the days. But all these circumstances did not upset us, on the contrary, in search for interesting motives we walked 8-10 hours a day exploring Marseille. The city is full of contrasts! It is not a typical tourist hot spot with a few exceptions such as the port area which was heavily refurbished in the run up of the year 2013 when Marseille was „Cultural City of Europe“. In general, however, one has the impression that – as a journalist once stated – „Marseille does not even try to be beautiful“. Over centuries  the city has been influenced by the harbour and numerous waves of immigrations from many parts of the world which have created sub-cultures in the different quarters of the city. Here you have the muslim quarters with garage mosques, hamams, halal butchers, cafes and restaurants, there the more West African migrants dominated quarters, and in between the  French who most of them it seems also have to struggle to make ends meet.

In addition, Marseille enjoys a vibrant street art tradition which is visible all over the city, but most prominently in the Le Panier and Course Julien areas.

One thought on “Original Marseille – Off the Tourist Tracks”